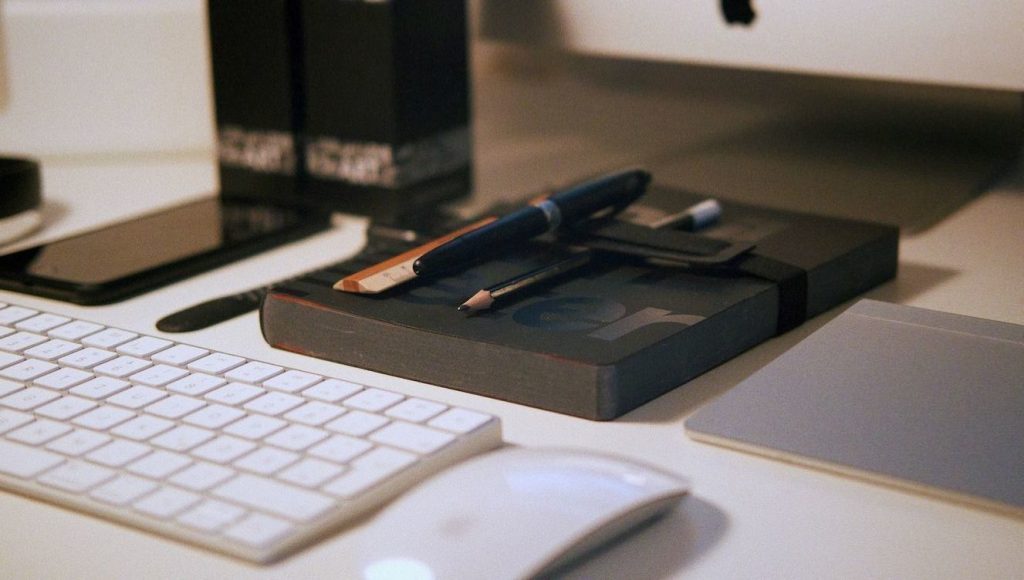 1. Colin Gifford, CFA, is finalizing a monthly newsletter to his clients, who are primarily individual investors. Many of the clients’ accounts hold the common stock of Capricorn Technologies. In the newsletter, Gifford writes, “Based on the next six month's earnings of $1.50 per share and a 10% increase in the dividend, the price of Capricorn's stock will be $22 per share by the end of the year.” Regarding his stock analysis, the least appropriate action Gifford should take to avoid violating any CFA Institute Standards of Professional Conduct would be to:

A. separate fact from opinion.

B. include earnings estimates.

C. identify limitations of the analysis

2. Zhao Xuan, CFA, is a sell-side investment analyst. While at a software industry conference, Zhao hears rumors that Green Run Software may have falsified its financial results. When she returns to her office, Zhao conducts a thorough analysis of Green Run. Based on her research, including discussions with some of Green Run's customers, Zhao is convinced that Green Run's reported 50% increase in net income during recent quarters is completely fictitious. But so far Zhao is the only analyst suspicious about Green Run's reported earnings. According to the CFA Institute Code of Ethics and Standards of Professional Conduct, the least appropriate action for Zhao is to:

A. report her suspicions to Green Run's management.

B. do nothing until other analysts support her analysis.

3. As a monetary policy tool, quantitative easing (QE) will most likely help revive an ailing economy in which of the following environments?

4. A sample of 240 managed portfolios has a mean annual return of 0.11 and a standard deviation of returns of 0.23. The standard error of the sample mean is closest to:

5. Which characteristic is a firm least likely to exhibit when it operates in a market with a downward sloping demand curve, many competitors, and zero economic profits in the long run?

A. No pricing power

B. Low barriers to entry

6. If a company has a deferred tax asset reported on its statement of financial position and the tax authorities reduce the tax rate, which of the following statements is most accurate concerning the effect of the change? The existing deferred tax asset will:

A. not be affected.

B. increase in value.

7. If a company capitalizes an expenditure related to capital assets instead of expensing it, ignoring taxes, the company will most likely report:

A. a lower cash flow per share in that period.

B. the same free cash flow to the firm (FCFF) in that period.

C. a higher earnings per share in future periods.

8. An internal evaluation of the trading behavior of three fund managers of a mutual fund company during the past year has revealed the following:

Which of the three managers most likely displayed the disposition effect bias?

9. In a rising interest rate environment, the effective duration of a putable bond relative to an otherwise identical non-putable bond, will most likely be:

10. A corporation issues five-year fixed-rate bonds. Its treasurer expects interest rates to decline for all maturities for at least the next year. She enters into a one-year agreement with a bank to receive quarterly fixed-rate payments and to make payments based on floating rates benchmarked on three-month Libor. This agreement is best described as a:

11. The covariance of the assets in the following portfolio is closest to: